Hungary – a country in demise

Welcome to a country who despises their citizens and is hurrying to take the country to the brink of destruction as quickly as possible, a country whose social, economic and political life is a big enigma.

In Hungary a right-wing alliance is at the moment in power in parliament, and they are as bad as any other post government that has ruled Hungary for the last 5-6 decades. Since all parties want the same thing and doesn’t challenge the status qou of their ill-reflected political system, why would anyone care?

The last government, which was the first government in post-communist Hungary to ever be re-elected, admitted in a closed meeting that they had lied during one and a half year in practice about practically everything, including the final campaign to get back in power. People got upset, but since the constitution doesn’t have a vote of no confidence, the government sat safe for another two years before the people of Hungary could say what they wanted about them – and voted them by far majority out of power in 2010, meaning that the right-wing alliance have a two-third majority in parliament.

Saying what you want, also known as freedom of speech, is not something fancied in Hungary – on the contrary. The law was implemented earlier 2011 and its main point is troubling. Maybe the most troubling part is the part about media. Critics of the law claim that it marks the start of an era of censorship, reversing the democratic gains of the past 20 years. The law gives the power of controlling the media to a panel of political appointees. The members in this board are elected mandate period of 9 years and there was no opposition representation at the moment.

The leading daily newspaper, Nepszabadsag, marked the new era with a front page declaring, in the EU’s 23 languages: ”The freedom of the press in Hungary comes to an end.” The left-wing paper Nepszava printed a front page totally blank, just to make a point. At least three journalists have been suspended over the past week for trying to voice protests on state radio. The new law stipulates that print and broadcast media must be ”balanced” in their news reporting and provides for hefty fines for breaches.

Not only is it troubling that the current government latest task is to stab a big chopper-knife in the back of the Hungarian future. Listen to what they want to pass in the Parliament today, October 27, 2011:

To make it even more intriguing, the Hungarian government just informed the Swedish Embassy in Budapest that since some Swedish students will live in Hungary for more than three consecutive months, we will have the humble opportunity to be included in their population census. What a joy.  If persons are supposed to be a part of the population census but does not take part, they will be fined 50000 Hungarian Forint, which equals 1700 SEK or approximately 170 Euro. 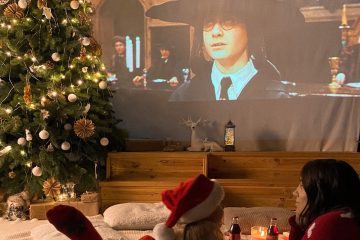 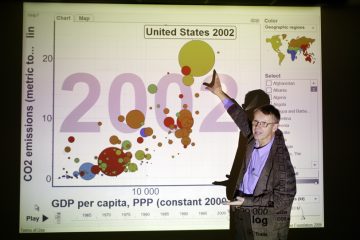 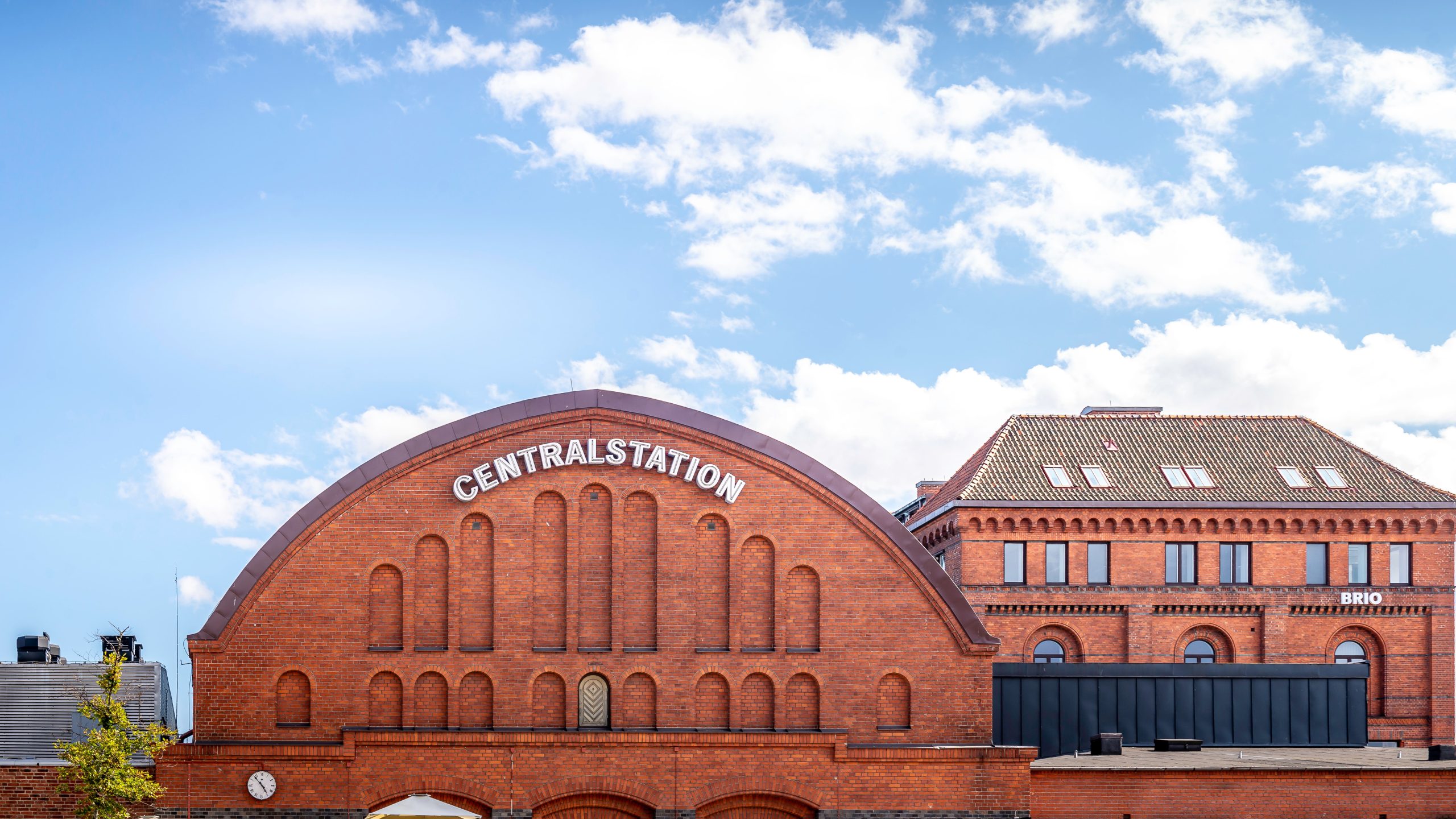