A fight for the right to live 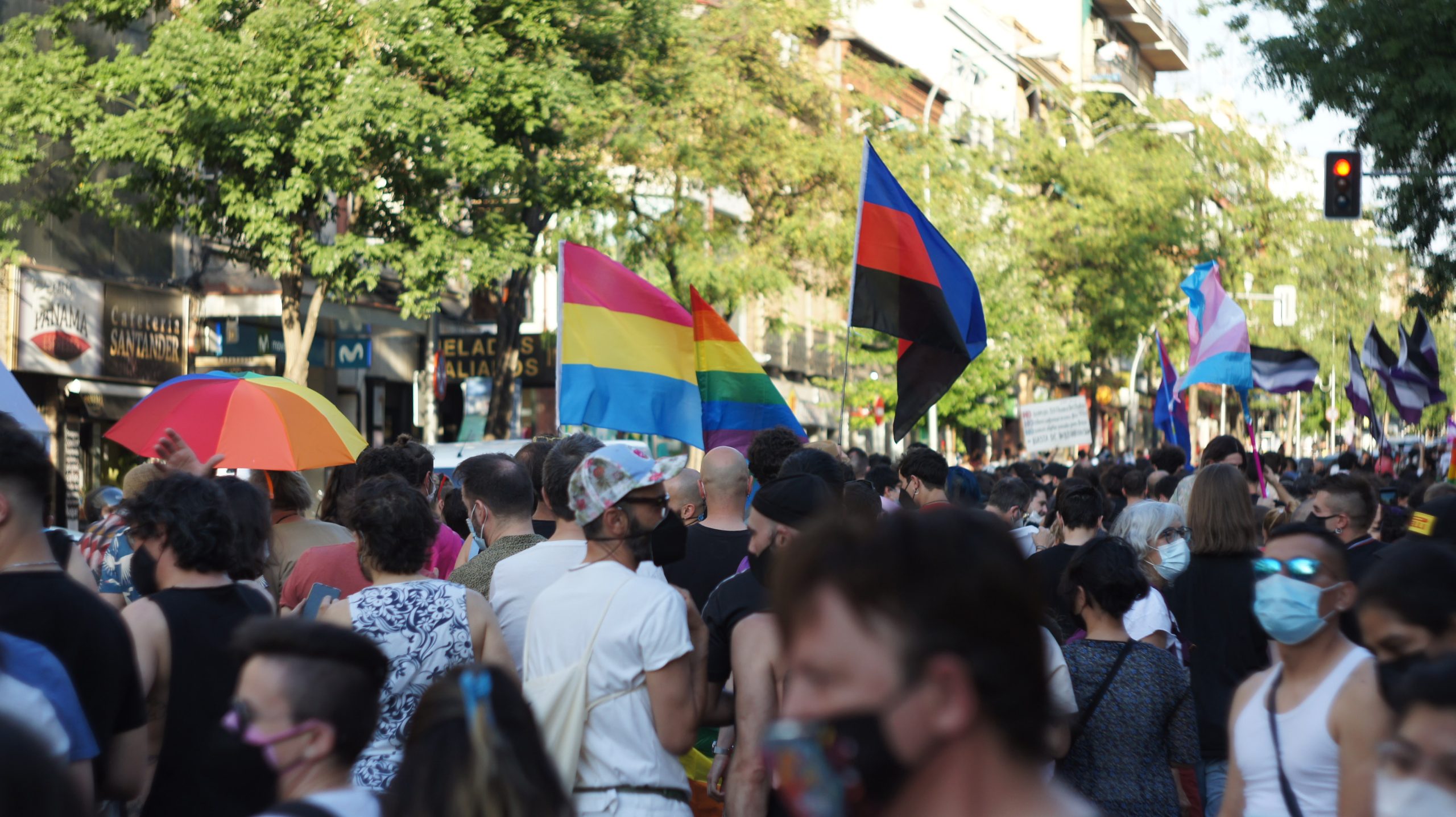 March 8th is an important date for many people. It is a day dedicated to reminding people of the differences and the gap that still to this day exists between men and women. When it comes to engaging oneself in different topics one barely knows where to start. The abortion ban in Texas? Femicide in Turkey? The alarming, increasing numbers of domestic violence in Sweden? Sometimes it can all feel a bit too much. But, these are still important topics and no matter how you choose to be active and spread awareness it counts.

One of those people who knows exactly what she’s passionate about is Zhala Bayramova, one of Lund University’s many international students. She is a human rights lawyer from Azerbaijan who is currently studying Human Rights LLM. I met up with her on one windy afternoon in February outside of LUX to talk to her about her activism surrounding trans women in Azerbaijan and how the international community can help bring awareness to the issue.

The first thing I wondered was why, out of all things she comes into contact with as a human rights lawyer, it was specifically trans rights in Azerbaijan, one of the worst ranked countries in the world when it comes to LGBTQ rights, she was most passionate about.

In her field of work, she tells me, she meets all kinds of people – LGBTQ activists, journalists, human rights defenders. But out of everyone, she finds trans women being the ones most affected from the Azerbaijani dictatorship. “In terms of political prisoners, you try to get your voice out, you fight for freedom of expression, freedom of assembly and association etc. but for trans women you fight for the right to life, or rights against torture – they fight for their right to survive,” she says.

One difficult part of her job is the trauma that comes with these women. Bayramova brings up the fact that many trans women work as prostitutes, something that puts them at risk, not only for getting fined by the police, but also for torture, kidnappings and in the worst cases even death. Another important element is the fact that not many people want to work with trans women since Azerbaijan is a very transphobic country, and Bayramova comments on the fact that in most cases a lot of the women often feel safer meeting another cis woman. Trust is key and because of the environment for trans women in the country that trust towards everyone is lacking.

But it’s that part of the job that is appealing, she later elaborates, because it makes her feel like she is finally doing something when she’s working with them. She also highlights the importance of the role as a lawyer in cases where trans women are involved, because that increases the chance of an investigation taking place, as well as decreasing the risk of discrimination.

One specific case she brings up happened back in 2017, when more than 100 LGBTQ people were arrested on the streets and in their homes, and most of them were trans women. When she was brought in she said it was a really difficult start. Most women had been tortured, some raped, and their hair had been shaved off. When it comes to hormonal treatments in Azerbaijan, the access is very limited if unavailable, so trans women’s hair carry a lot of weight because of its feminine implications. Shaving their hair off is nothing but an act of humiliation, Bayramova says.

“When you tell them that ‘You have rights. You are a human being. You shouldn’t be tortured etc.’ Now? They’re rallying.” Even though rallies aren’t always permitted, and the ones that are usually affected by excessive police force, what trans women have had the courage to do the last couple of years has brought a lot of attention to the issue in independent media. She highlights one independent media in particular, Minority Azerbaijan, which is only focused on LGBTQ issues.

When it comes to how the international community can help, Bayramova answers that one of the most effective ways of putting pressure on the government is using renewable energy. At first it may sound strange, but she explains that Azerbaijan sells a lot of oil and gas to Europe and without that kind of income the regime is immediately weakened. “The only way to fix this problem is to get rid of the dictator,” she says, well aware of how harsh and pessimistic it sounds. Bayramova encourages people in Sweden to raise awareness about what is going on in Azerbaijan, but also regarding the cases she is currently working with in the European Court of Human Rights.

Activism can be tricky and most times it can be hard to find somewhere to start. But people like Zhala Bayramova exist to lead the way. Through turning to others and getting inspired by what they’re doing, finding what kind of activism you want to engage in yourself is so much easier, and it educates you along the way!